Australia has 15 Nobel prize winners most of them are in the field of Physiology or Medicine! 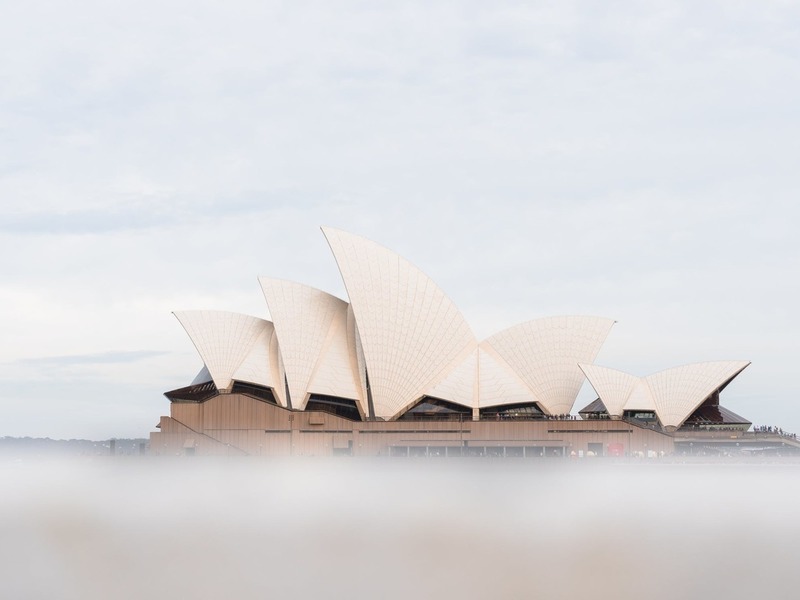 School education is 13 years and divided into:

The school year is from February to December. Most states and territories have four terms per school year. Tasmania has a three-term school year.

Australia at a glance