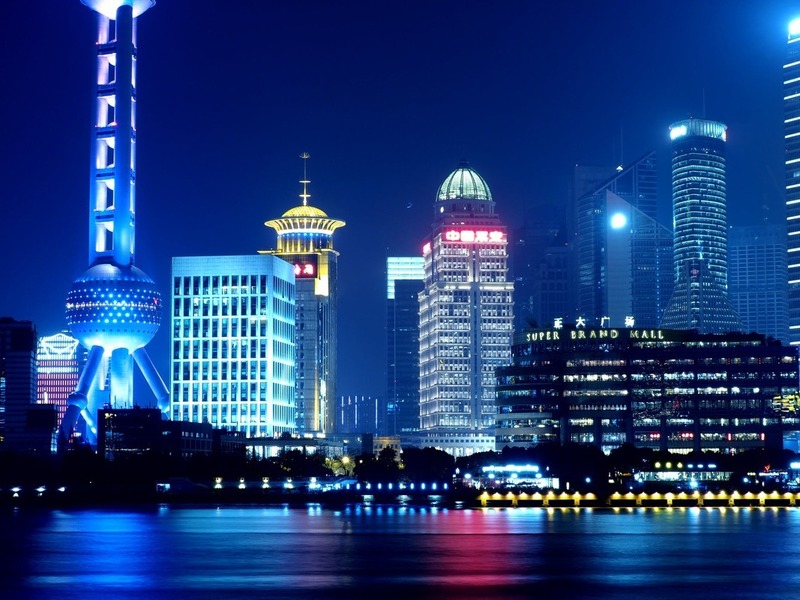 With the growing global status of China, within trade, tourism and education, study in China is seeing huge increases in popularity. According to the nation’s Ministry of Education, some 377,000 international students were studying in China in 2014, while over 9 million students took the national university entrance examination, making China home to one of the largest education systems in the world.

By 2020, the Chinese government aims to have 500,000 international students enrolled in Chinese higher education. To support this goal, a growing number of international scholarships are being offered across the country.

China at a glance