Turkish universities have a total of 5,439,300 students, 54,000 of them are international students which is only 1% of total. While this percentage reaches almost 10% in many OECD countries such as USA, UK, Australia, Canada, Germany and France. 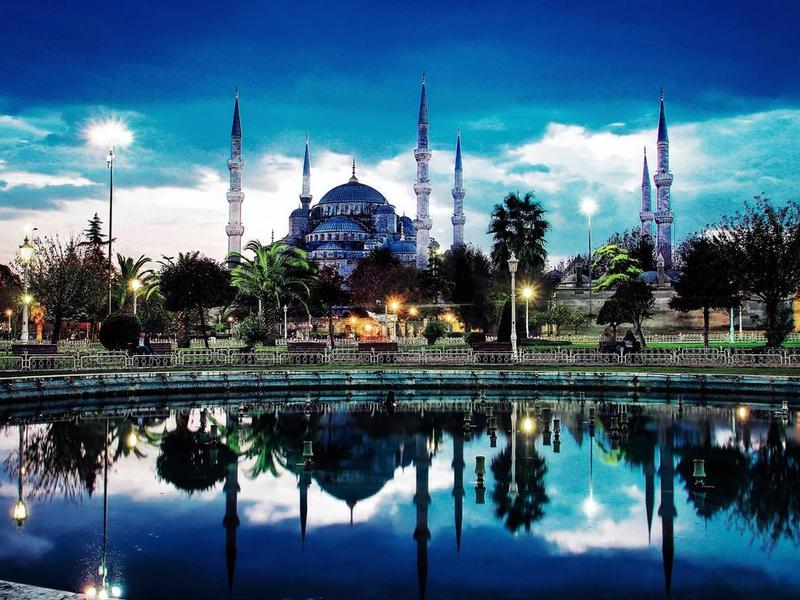 The number of international students choosing to study in Turkey has more than doubled since 2006, signaling the country’s growing importance as a higher education destination. In the 2015-16 academic year, there were around 48,000 foreign students in Turkey.

Motivations for study in Turkey include the opportunity to gain a relatively inexpensive and good quality education, with opportunities for scholarships that also pay a monthly allowance, covering accommodation and tuition fees, health insurance and travel expenses.

Turkey is already a firmly established tourist destination, with 42 million tourists visiting from all over the world in 2014. And according to the United Nations World Tourism Organization, it is the sixth most popular holiday destination. The Turkish government has ambitions of extending this popularity even further into the international student market, having set a target of having 100,000 international students in the country by 2018.

There are nearly 200 universities in Turkey, most of which are run by the state. Most of these institutions are relatively young; as recently as 1970, there were only eight state institutions, and the first private university (Bilkent University), was not established until 1984. Among the youngest universities in Turkey is Antalya International University (AIU), which welcomed its first students in the 2012/13 academic year, and aims to recruit more than half of its students from outside Turkey.

Both public and private universities in Turkey conform to the Bologna Agreement, which standardizes degree programs across Europe, and many are participants in the Erasmus+ program, which supports international student exchanges. In the new QS Higher Education System Strength Rankings, released for the first time in 2016, Turkey was ranked as having the 39th best higher education system in the world.

Turkey at a glance