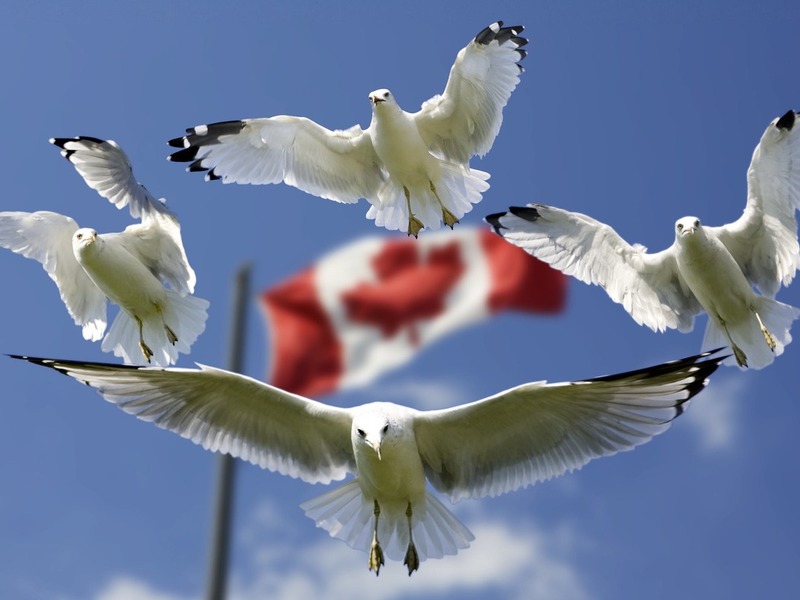 Education is a provincial responsibility under the Canadian constitution, which means there are significant differences between the education systems of the different provinces. However, education is important to Canadians, and standards across the country are uniformly high.

In general, Canadian children attend kindergarten for one or two years at the age of four or five on a voluntary basis. All children begin Grade One at about six years of age. The school year normally runs from September through the following June but in some instances, January intake dates are possible. Secondary schools go up to Grades 11 or 12, depending on the province. From there, students may attend university, college or Cégep studies. Cégep is a French acronym for College of General and Vocational Education, and is two years of general or three years of technical education between high school and university. The province of Québec has the Cégep system.

Canada at a glance